Music is a powerful force that ignites passion, connects different worlds, and brings people together in ways we never thought possible. The music of young British-Bangladeshi artist, Nish, is a testament to this belief. In an exclusive interview with COLORS, Nish talks about the influences behind his music and how he broke the cultural barriers in the music industry of the UK.

Born and raised in London, Syed Nishat Monsur, better known by his stage name Nish, began his journey into music from an early age. As a child, little Nish played the harmonium and tabla, and always took part in Bengali cultural programs under the guidance of his mother. Owing largely to his parents of Sylheti origin, Nish also grew up listening to renowned classical Bangla artists like Rabindra, Nazrul, and Subir Nandi.

But it wasn’t until his preadult years that he started to recognize his love for music as something more than just an interest; Nish wanted to explore his passion for singing as a possible career path. “A lot of people may not know that I hold a Master’s  Degree in Computer Science,” shares Nish. “But I also completed a diploma in Indian Classical Music.”

Nish made a breakthrough with his music very early on when, in 2016, he featured in a Bangla Refix of Mumzy Stranger’s ‘Jaan Atki’. The song quickly became the first-ever Bangla song to top the iTunes World Chart in the UK. “When I first introduced my Bangla songs to Mumzy, he knew right away that we had to work together to connect his music to our Bengali roots,” shares Nish. Nish explains that he learned all that he could from Mumzy about the music industry. After the very evident success of their collab, Nish, with Mumzy and DJ Lyan by his side, continued to produce Bangla remixes of popular songs, and his own singles, that captivated South-Asian fans around the world.

It wasn’t long before Nish awed his fans with the release of his debut album ‘Identity’. The album, as its name suggests, was a reminder to the world of his Bengali identity, with every song incorporating Bangla in it. The album also includes English, Punjabi, and Hindi, and features popular artists like Mumzy Stranger, Raxstar, Muza, DJ Lyan, and Rupika.

Nish’s music is influenced by the UK Grime Hip-hop and rap scene, but also largely by the existing artists of the South-Asian diaspora. He explains how a large percentage of fans of the Indian and Punjabi artists in the UK are of Bengali origin. The idea was to give these listeners something closer to home.

Nish further explains that embracing one’s own culture was the ‘uncool’ thing to do back in the day, so staying close to one’s roots wasn’t easy. However, describing himself as having a strong personality, Nish grew the hide of an elephant and blocked out any negativity that came his way to create his own identity. Being one of the first British Bangladeshis to introduce Bangla to the Urban music scene in the UK, Nish highlights how important it is for him to bring the world to Bangladesh, and take Bangladesh to the world through his music. “I wanted to find a way to keep the music of our forefathers alive through modern beats,” explains Nish. “I want to make sure our generation can enjoy the great music synonymous with Bengali culture.”

In late 2020, Nish was diagnosed with Chronic Myeloid Leukemia, which led him to take a break from music. However, the young star quickly conquered his battle, and has recently dropped his latest single, ‘Shukher Jonno’. The song, which featured a vibrant music video shot in various landmarks around Dhaka, stars Nish alongside Toya. “I wrote this song before the pandemic hit,” shares Nish. “But released it a year later because as soon as I sang it, I knew it was just meant for Dhaka.”

When asked what his favorite song is among all the ones he’s released so far, Nish explains that although songs like ‘Standing by you’ve received millions of views, his favorite is one that hit fewer views but is close to his heart and roots; a Sylheti single, ‘Koi Gelay’. When Nish visited Bangladesh in 2019, for the first time as an artist, he saw the potential for growth his music had in the Bangladesh music industry. “It’s always refreshing to come here and receive the appreciation of my people,” Nish says. “I’m always learning a lot from here as well.”

Although Rock music has prevailed for generations in the music industry of Bangladesh, pop and urban music artists have begun grabbing the spotlight on a global level, especially with the introduction of popular apps like Spotify and Tiktok. In a world where representation is everything, seeing young artists like Nish takes our music to the world is a remarkable feat to witness. 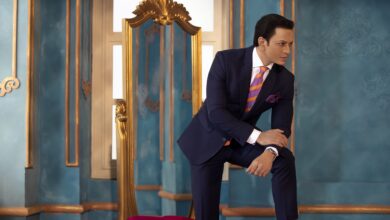 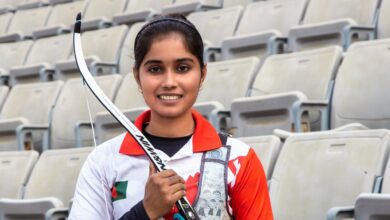 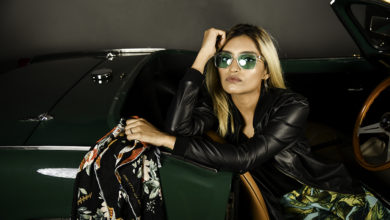 An Influencer of Taste 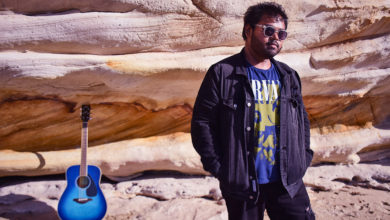