Someone who arrived in this country of melting pot even before she reaches teenage, Soma Syed has turned into a reputed attorney with more than 16 years of experience in New York City. Dima Nefartity writes the story of Soma Syed’s rise.

Who could imagine what she would be in this land of hope when she and her family started the journey? Her memory is still fresh and glorious.

The day she first laid eyes on her neighborhood in Queens, “It was a beautiful day.” “I will not forget July 26, 1989,” she recalled. Soma Syed had just arrived in Jamaica, Queens, from Bangladesh with her family, by way of an overnight stop in Karachi, Pakistan. She was just 12 years of age.

“I had no idea where I was going. My parents told me to go on the plane. I saw everyone crying back in Bangladesh. I guess I cried too much,” she said. “To me, it was like one big adventure. We got to New York, I didn’t even know where we were going.”

Three decades later, Soma Syed wants to represent the people of the community her family joined and contributed to evolution over the years.

Soma Syed’s father, late Aftab Uddin Syed was a magistrate and DCI in Bangladesh before he came to the United States, He was a freedom fighter during the Bangladesh war of independence in 1971. In America, Aftab Syed quickly realized he needed to go back to school: He got his MBA, became a CPA, and a renowned journalist who founded Weekly Bangladesh. He was the first person in NYC and probably in America to introduce the Bengali language and culture into mainstream society and probably the first person to tackle the language accessibility issue.

Soma Syed’s mother, late Amina Khatun Syed, was a trailblazing woman, who went to the school when most women couldn’t or weren’t allowed to go. She founded two girls’ high schools and was the headmistress of them and had been engaged in the education sector for 21 years. She often visited and spoke with parents and guardians to encourage them to send their daughters and girls to schools. When she came to New York, she left behind all of it, sacrificed her career. She only looked after her children so that they could do better in life and be successful.

Dwelling on her role models Soma Syed said, “They are firstly my parents who sacrificed, worked hard and gave me opportunities. My aunt raised us like we were her own children,” she says expressing all her gratitude.

She is eloquent about her icons: “Abraham Lincoln is the one who never gave up, struggled, worked hard, and understood the meaning of humanity. Nelson Mandela stayed optimistic and positive despite the evil acts committed against him because he wanted freedom for his people and equality. Gandhi was a catalyst for our self-determination in the Indian subcontinent. Martin Luther King Jr. fought for human rights. Susan B Anthony voted when she couldn’t and was arrested for voting and I admire all the women who have fought for our rights, the right to vote, and self-determination.”

Soma Syed never gives up hope and never says NO when an answer is required. “[Keep] faith in yourself and in Allah that I have a purpose in this world. And I intend to see it through,” she says.

Soma Syed is also very clear about her motto. “Be true to yourself. Live. Laugh. Love. Work smart. Mistakes are just experiences. Leave good footprints. Give more than you take.”

She loves the next step

Many years after disembarking from that plane and moving to the dreamland, she is running for the New York City Council with the hope of representing District 24, the part of Queens. A key reason is she enjoys working on people-oriented legal problems and finding solutions. The election is scheduled to be held on February 02, 2021.

Having a career of longtime private practice in Jamaica, New York, she feels it’s time to run for office. In July, after months of urging from friends and colleagues and consultation with the community, she took the decision. She says, she’d looked at the names coming forward to replace their term-limited council member and nobody stood out to her as a candidate that could properly represent the district.

“I have to come forward. And I have to run,” she recollected telling herself at the time. “This is what my calling is now. I wanted to be an attorney. I’ve done that. And now this is what I want to do.”

When she launched her campaign, she was actually planning on a primary in June 2021 followed by a general election in November. But then City Councilmember Rory Lancman ​​announced he was leaving office early to join Governor Andrew Cuomo’sadministration. His departure triggered a special election. Soma Syed describes herself both as progressive and centrist. “It’s an overlap between progressive and then center ideas because that’s what the district is actually,” she said. She said she is a candidate for “justice” –education justice, criminal justice reform, healthcare justice, environmental justice, economic justice, housing justice. “I’m keenly aware of the inequities and discrimination. At the same time, I’m aware of what my district is facing, the people who live there,” she said. 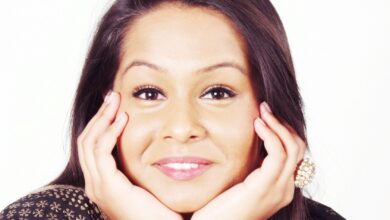 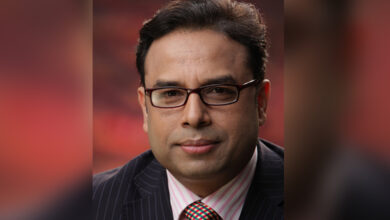 The Bangladeshi growth story in the Kingdom 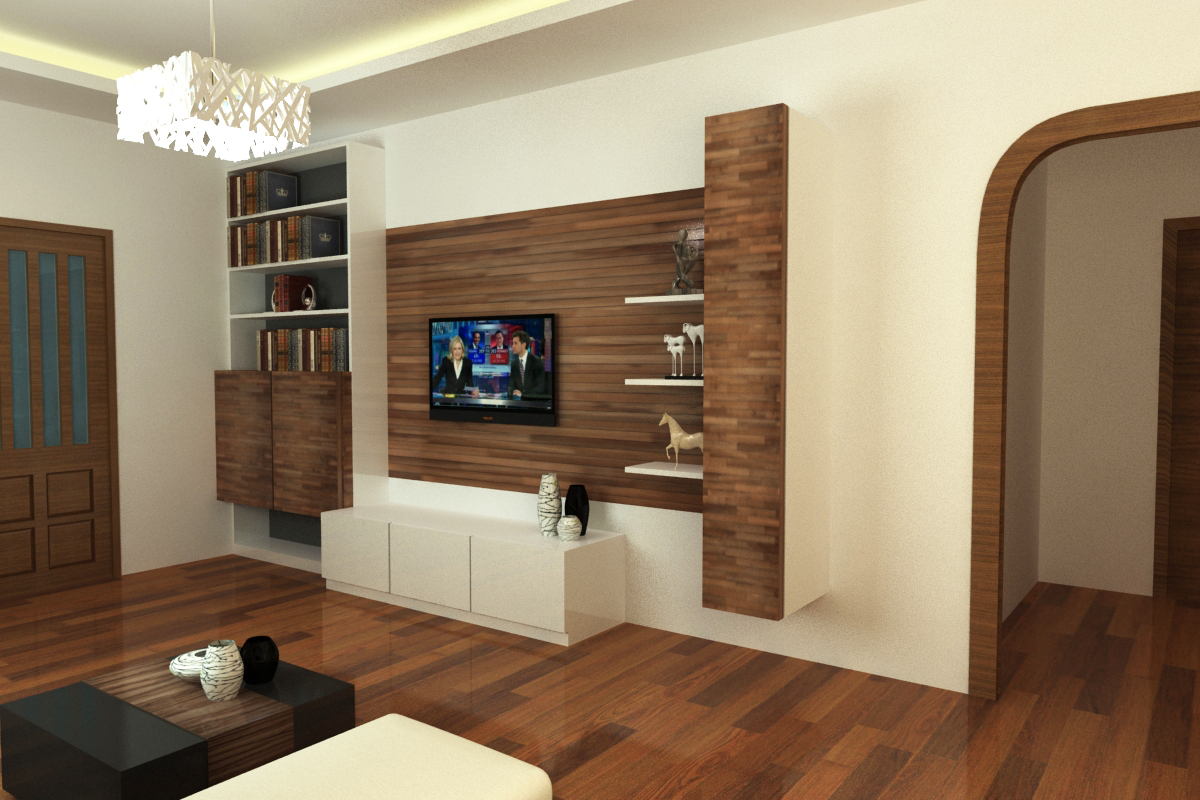 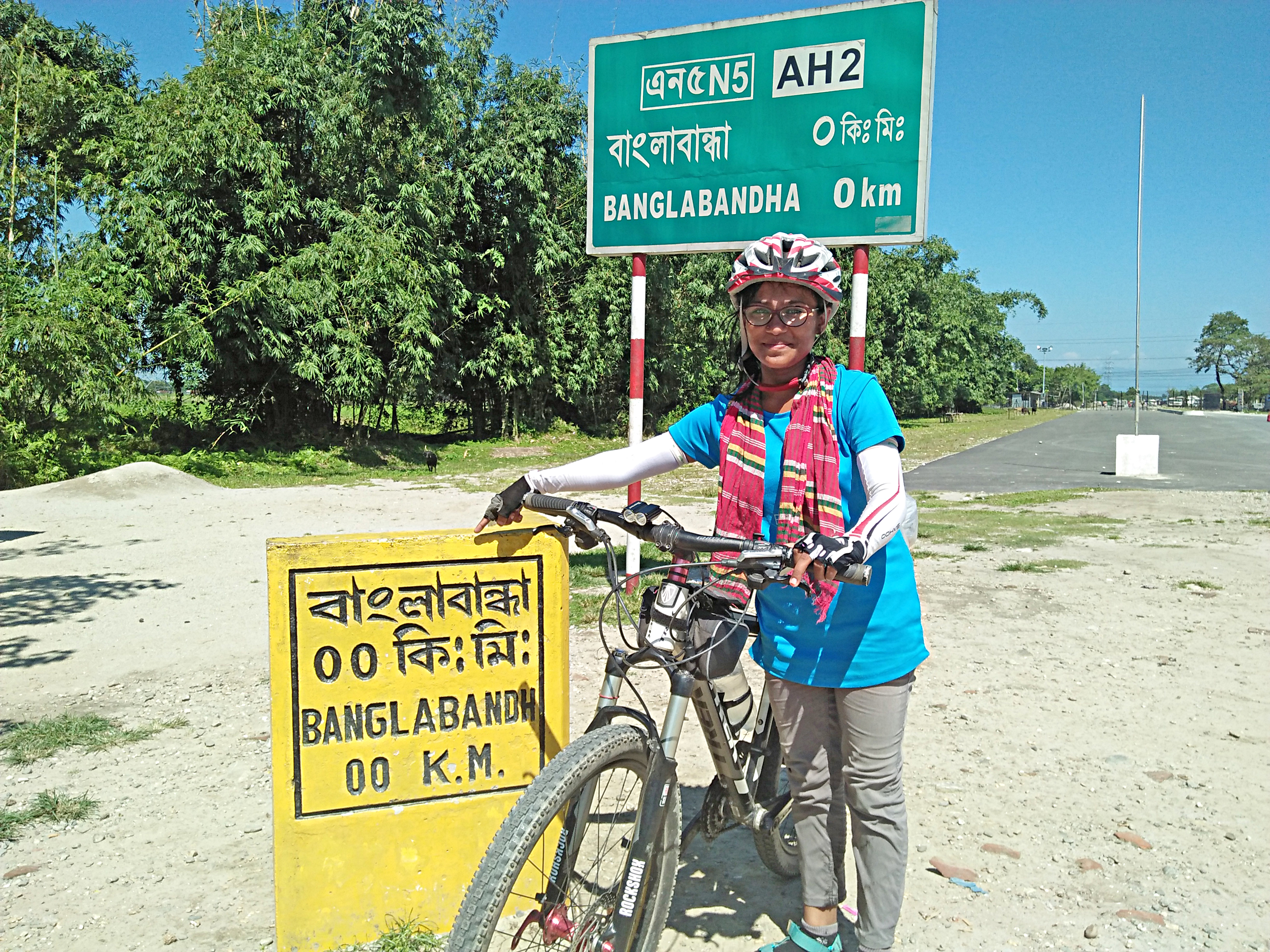