Having a look at his cubicle one won’t miss the accolades he has garnered over the years. Currently, the head of marketing at The Daily Star, Mr. Tajdin Hassan is a marketer, entrepreneur, and youth activist. In conversation with Tahsinul Hakim of the Colors, he talked about his recent accolades – YWN Marketing Excellence Award 2020, Asia’s Top Youth Marketer 2020, and Joy Bangla Youth Award –, and his different roles and his plans for the future.

Having worked at some of the best brands for 14 years, he was clear about what inspires him in his projects: Giving back to society and leaving back a legacy for which he would be remembered are two of his main drivers, he said. Asked about how he chooses his projects, Mr. Tajdin Hassan said, “I plan my projects under the criterion that it helps different people from all socio-economic backgrounds so that the projects are able to inspire people, especially the youth, to do better and give back to society.”

He has no hesitation in expressing that he humbly enjoys the current job and leadership role at The Daily Star. To him, it is important how the organization inspires him. He mentions that shifting from a corporate job to the print media has been a major challenge for him and he takes pride from the fact that he has proven himself worthwhile to the people who matter. When asked what his leadership style is, he says that ‘empathy’ ‘transparency with the team’ and ‘helping the peers out’ are the qualities that make him the person he is.

He advises young enthusiasts to be ready to take up the challenge of the corporate world, which he says, is a ‘cruel’ one. “Everyone needs to be ready to adapt and should have a high level of tolerance. Listening to each other, conveying the message to your boss and peers properly and not being shy will help someone to gain admiration,” he has listed.

Dwelling on his lessons, he said the most important thing he has learned from his mentors was the need to be confident. “You should be always brave enough to go against the flow, even if there are nine people in the room who go against your views; if you are passionate, confident and believe in your idea, then go forward and express it,” he adds.

“I think parents, universities and society must come forward to help them; things are starting to change for the better,” is what he said about the current challenges faced by aspiring young entrepreneurs. “In this digital era, we are getting more scopes of being more educated. But we become our own enemy when we complain about what we don’t have, instead of using the best of what we do have. Stop Complaining, Start Doing. And whatever we do, remember that the moment we become empathetic, we’re thinking like a good leader,” he details.

When asked about his plans, he says, right now he wants to nurture this organization and take it to new a height. He goes on saying, “We want to connect with individuals (through CSR windows) and university clubs (though Daily Star Club Summit), to help them grow…. Our campaign Gorbomala aims to create patriotism by helping people learn more about Bangladesh.”

He was greatly inspired by the sayings of great Muhmmad Ali: “I hated every minute of training, but I said, ‘Don’t quit. Suffer now and live the rest of your life as a champion.” Mr. Tajdin Hassan hopes everyone is inspired to work harder for their goals. 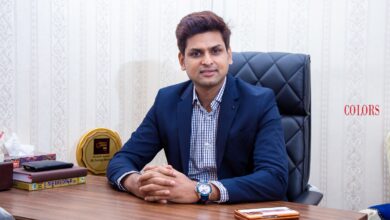 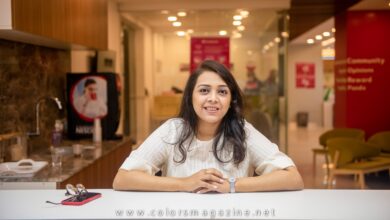 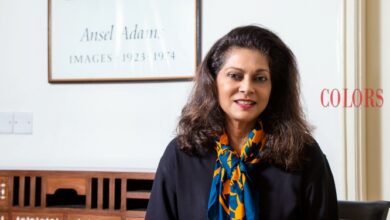 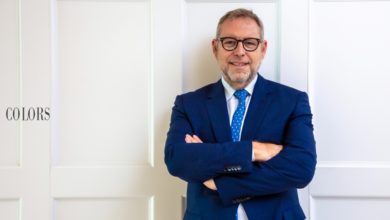 Bringing back the Glory