Evolution 360 is always working to ensure women empowerment and try to aware everyone about women empowerment so that they can also work to make a gender-friendly society. In continuation of this Keeping in mind the occasion of 16 days of activism and the #WeCommit campaign by UN Women to combat sexual harassment at workplace, Evolution360 a youth organization and ally of UN Women’s #WeCommit jointly with Manusher Jonno Foundation is organizing a webinar in affiliation with We Empower, UN Women. On 18th December, 2020 Episode 3 which is also the last episode of this webinar series had conducted. Topic of Episode 3 was Combating Gender Based Violence in Corporate World and Executing #WeCommit By UN Women.

Besides as a panellist Rubaba Dowla, Country Managing Director, ORACLE Bangladesh and Nasima Akter Nisha, Founder & President, Women & e-commerce (We) joined in the last episode of this webinar series.

In this live discussion, guests have highlighted the social system of Bangladesh which is not perfect. Being a fierce masculine based society, we do not give proper value to women. This is why women are not interested in to raise her voice against violence that she faced. Because she started to believe raising voice against violence will not make any sense rather than she will suffer more for doing this. Focusing on this Chief guest Anna Falth said, “We need to work from the root. When a woman sees if she raises her voice in that case something bad will have happened with her. This is the problem of society. We need to solve this problem and have to encourage women to raise her voice against any type of violence.”

Guest of honour Shaheen Anam from Manusher Jonno Foundation said, “Adolescent girls rarely go to the school in a rural area. So, in the perspective of Bangladesh a huge number of girls remain uneducated and they are not aware of their own rights”. For this reason, according to her, we need to educate every girl and have to redefine the masculinity.

Panellist Rubaba Dowla, Country Managing Director, ORACLE Bangladesh focused on contribute of a woman in our economic growth. Though half population of our country is women, only 34% of women of the total population can contribute to our GDP. According to her, “To develop the growth of economy we need to ensure the security of women and need to utilize all women of a country.” Besides, she also said that “It is not necessary gender harassment only will be done by the opposite gender. A female also can harass another woman. We also need to focus on this.”

Lastly, another panellist Nasima Akter Nisha, Founder & President, Women & e-commerce (We), emphasizes on speak up policy. According to her, every woman must raise her voice against any sexual harassment. She said, “Women must be expressive. If they do not express about the violence then we cannot implement the law”. Besides Nasima Akter Nisha thinks every woman needs to focus on her own dream because one’s dream is one’s identity.

Episode 3 of this webinar series was moderated by Upoma Ahmad, Founder and President Evolution 360. Besides all member of Evolution 360 joined this live program.

Money transfer from Padma Bank to bKash made easier 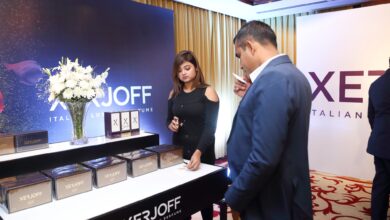 Introduced by Sundora, the new Alexandria III from Xerjoff 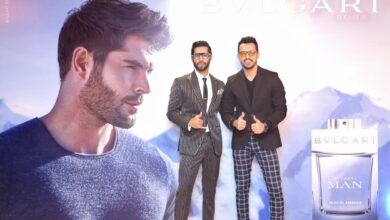 SUNDORA IS INTRODUCING A NEW ELEMENT OF THE BVLGARI MAN COLLECTION: AIR 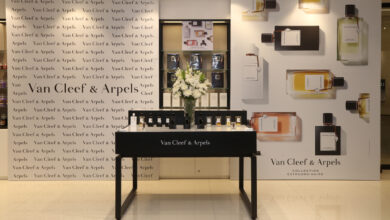 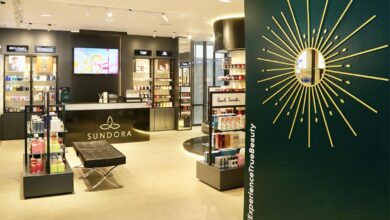