Bangladesh is an outstanding example of a country that has successfully transformed its economy from a per capita income of below $100 in FY1973 to $2064 in FY2020. A major contributor to this performance is the rapid growth in exports, rising from below $0.4 billion in 1973 to $41 billion in FY2019.

This successful push for export growth has come under pressure over the past several years even prior to the on-set of COVID-19.  Exports growth slowed down considerably since FY2014, growing at a pace of 6% per annum between FY2014-FY2019 as compared with 13% per year between FY1990-FY2014. The onset of COVID 19 in March 2020 devastated the export sector as earnings plummeted by 17%, falling from $41 billion in FY2019 to only $34 billion in FY2020.  While recovery is underway, export earnings in FY2021 recovered to around $39 billion. This implies that export growth would average a mere 4% per year over the periods FY2014-FY2021, which is a far cry from the solid performance of 13% plus growth registered between FY1990-FY2014

The recovery of exports growth to double digits is critical to enable Bangladesh to attain upper-middle-income country (UMIC) status by FY2031, restore the momentum of job creation, and eliminate the incidence of extreme poverty. It is therefore very important for Bangladesh to prepare and implement a post-COVID-19 rapid recovery strategy to restore export performance to the FY1990-FY2014 path.

Bangladesh export performance during the upswing benefitted from several policy and international enabling factors.  On the policy front, exports benefited from a sound macroeconomic policy framework that kept inflation and interest rates low, good access to low-cost bank credit, a flexible and competitive exchange rate, dismantling of trade and investment barriers, especially the removal of quantitative trade barriers and reduction in import duties, strong policy support to the leading export activity – readymade garments (RMG), and improvement in infrastructure, especially power supply.  The RMG sector led the charge in export performance, taking advantage of low-cost labour and partnership with the Korean firm Daewoo that brought in technology and FDI in the RMG sector. The initial spurt was provided further impetus by a number of major policy support from the government including the access of RMG to duty-free imports of intermediate goods through a system of bonded warehouses (BWS), back-to-back line of credit that allowed RMG exporters to finance imports from export earnings, and special fiscal incentives.   The external environment was also supportive of RMG exports initially through the phasing away of the Multifiber Agreement that eliminated quota restrictions on RMG export volumes and through duty-free access to European markets based on Bangladesh’s LDC status.

A number of constraints have started dominating the export environment in recent years. Trade reforms have faltered, while a range of complex and unpredictable supplementary and regulatory duties on imports took over to largely offset the reduction in customs duties.  The high rates of duties for consumer goods relative to intermediates and capital goods also meant that the effective rate of protection (ERPs) for these products are substantially larger than for intermediate and capital goods.  Investors soon discovered that it is a lot more profitable to produce consumer goods for the domestic market based on high ERPs than to invest in exports. Importantly, the exchange rate since FY2006 has turned against exports.   The appreciation of the real effective exchange rate (REER) has been particularly sharp after FY2011, appreciating by 71% between FY2011-FY2020 (Figure 1). This is a huge tax on exports and serves as a double penalty on top of the large ERPs for domestically produced consumer goods.

It is hardly surprising that non-RMG exports have failed to take off in this policy environment of huge anti-export bias.  The government has tried to offset these disincentive effects of trade policy and exchange rate appreciation on exports through export subsidies and tax breaks.  But these interventions are much smaller in size relative to the disincentive effects to make any material difference. RMG exporters are also unhappy.  While they have succeeded in extracting special fiscal incentives, including export subsidies, concessional credit and large tax breaks, they complain that profit margins are sharply down owing to the large appreciation of the REER.  Additionally, the fiscal cost of these incentives is substantial in an environment of fiscal resource constraint.

The economic literature is unambiguous that a long-term REER appreciation is bad for exports. Many development economists even argue for an under-valued REER to support export-led growth at the early stages of development (low to middle-income countries).  China’s example is the most well-known case for this.  The policy challenge, however, is the feasibility of implementing such a policy. In the case of Bangladesh, the government did a commendable job in the early phase of the export boom by depreciating the currency and keeping REER stable with a slight depreciating trend.  However, this policy could not be sustained.  REER appreciation was initially caused by excessively expansive monetary policy over the FY2009-FY2012 periods that saw a sharp rise in inflation and pressure on the balance of payments. Corrective measures were quickly taken including the depreciation of the Taka and a reduction in monetary growth rate.  However, following an initial correction, the REER appreciation path has continued owing to the heavy influx of remittance earnings and acceleration in GDP growth. Since the balance of payments is either in surplus or in mild deficit, there is a perception that the REER appreciation is market-determined and therefore an equilibrium phenomenon. The policy challenge is seen as one of ensuring that the volatility of the exchange rate is minimized without worrying about the sharp appreciating trend.

Using the current account surplus as an indicator of equilibrium in the exchange market is misleading for several reasons.  First, it is predicated on continued rapid inflows of remittances that are by no means guaranteed.  Remittances could well disappear as per capita income grows in Bangladesh and demand for domestic labour expands.  Second, the favourable outcome in the current account is sustained not only through trade protection that lowers import demand but also through huge restrictions on services accounts.  Exchange controls are rampant in Bangladesh with many restrictions on services imports, Bangladeshi investments abroad, foreign exchange surrender requirements etc.  These exchange controls are not consistent with the transition to UMIC status where the economy needs to be much more open to trade and FDI.

The depreciation of the nominal exchange rate to compensate for the REER overvaluation is resisted by policymakers due to fear of inflation. One possible way to compensate for that is to combine depreciation with a reduction in trade protection. The two policies will not only reinforce each other in improving the incentives for exports but the inflationary effects of nominal exchange rate depreciation can also be avoided.  Reduction in trade protection will boost imports that will support private investment and GDP growth and also help contain the appreciating influence of remittance inflows on REER.  Additionally, as the services account is further liberalized, demand for foreign exchange will rise and the current account surplus will vanish.

Sadiq Ahmed is Vice Chairman of the Policy Research Institute of Bangladesh. He can be reached at sadiqahmed1952@gmail.com. 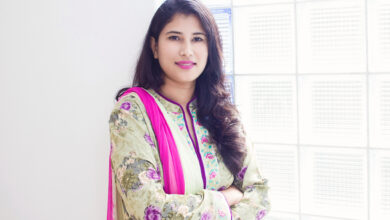 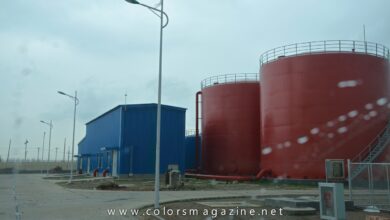 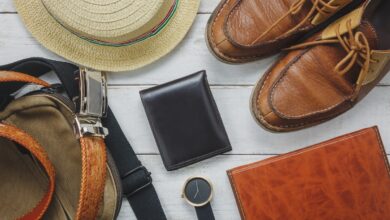 A Boom in the Offing 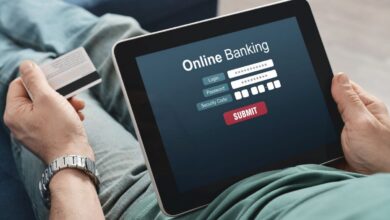