Celebration, colorful rallies and Panta Ilish are the first things that come to mind on the sound of Pahela Baishakh – the day that marks the first day of the Bangla New Year. And yes, it is festivity that has heralded the day for nearly a thousand year into the tradition of Bangla. And it was originally planned that way – to be a day of utmost festivity and colors – by none other than the great ruler Akbar. 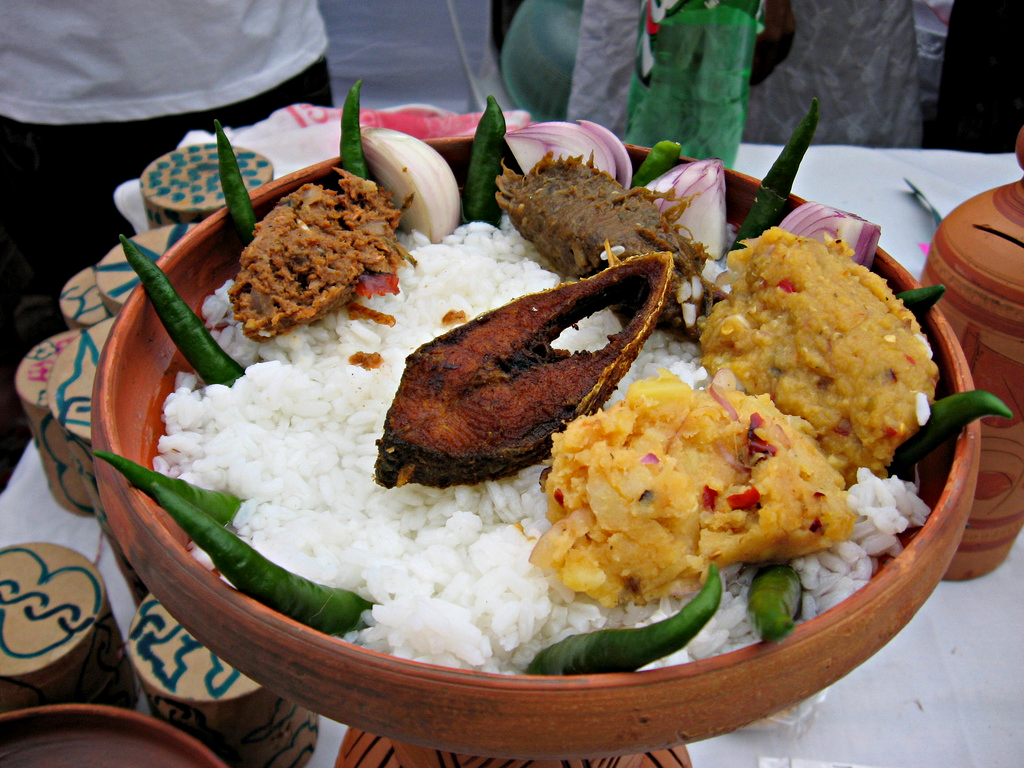 In the Gregorian calendar, Poila Boishakh falls either on April 14 or April 15 every year. It also often coincides with the new years of Tamil Nadu, Odisha, Assam, Kerala, Manipur and others. Now, Pahela Baishakh is celebrated in Bangladesh and Indian state of West Bengal.

The Bangla calendar that originated during Shashanka, the Great Ruler of Gour, was a solar calendar. Its New Year was tuned to agriculture. All the months were named after a constellation. And it was not always that Baishakh was the first month of the year. Somewhere in the middle, though the exact date is difficult to obtain, the Agrahayan was the first month. Agrahayan literally meant the leader and it was chosen because of the Nobanno, where the farmers harvest paddy.Later, when Islam entered into Asia, the calendars were changed and the rulers all began to follow the lunar calendar – which is 11 days shorter than a solar calendar. And so it happened with time that the beginning of a new year no more coincided with harvesting of the farmers, even though it was mostly an agricultural-based society at that time. 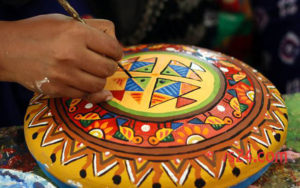 It was all about taxes

Traditionally, during the rule of the rulers, the taxes were always paid by the first day of each year. As Agrahayan, or the time of Nobanno, was the first month, farmers had no problems whatsoever in paying the kings and rulers with a share of the harvest. But things soon began to change after the lunar calendar was adopted. As time prolonged, the lunar calendar would creep up and place the new year into a much unfavorable time such as the season of drought or flood.

During such unfavorable times, farmers had little to feed themselves – let alone pay the kings with taxes. And the kings were continuously deprived of their returns. No matter how hard they would be on the subjects, returns were simply not there. 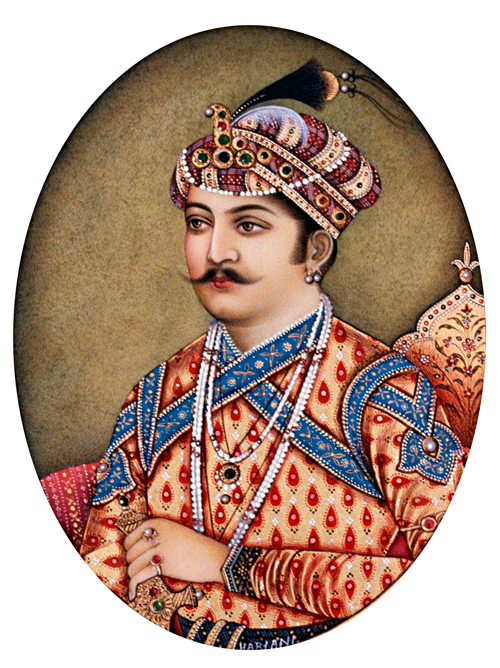 In the English calendar 1556, Emperor Jalaluddin Muhammad Akbar had the brilliant idea to solve it all. He put his best astrologers to the task to find out a solution – a general unification code that could unite the entire of his empire and make collecting taxes easy. Akbar and his astrologers did something that has now become a hallmark of modern tax systems: convenience.

Akbar’s astrologers had found it – the return to a solar calendar placing Baishakh at its head. In such way, the placing of the New Year was made in a favorable position which would later make collecting taxes easy. He had finally found the solution to the woes and misery of his subjects who were pushed to their limit trying to pay for the king’s shares.

Akbar made the grand announcement and he did it in style. He declared that the first day of Bangla New Year would be heralded in gala celebration everywhere. It was much needed afterthe years of hardship his subjects had faced. 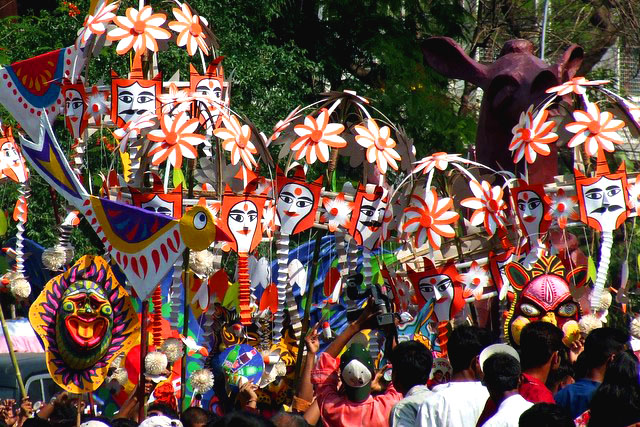 Some months of the old Bangla Calendar (Ponjika) had 29 and 32 days. In 1963, the Bangla Academy synchronized the Bangla Ponjika with the Gregorian calendar. The Sage, Muhammad Shahidullah, was the chair. The first five months (Baishakh to Bhadra) would have 31 days. The remaining seven months (Ashwin to Chaitra) would have 30 days. This gave 365 days. In a Leap Year, the month of Falgun would have 31 days. The new Bangla Calendar formally started on Pahela Baishakh 1402 (April 1995). Since then, this is how we in Bangladesh calculate the Bangla Shon. 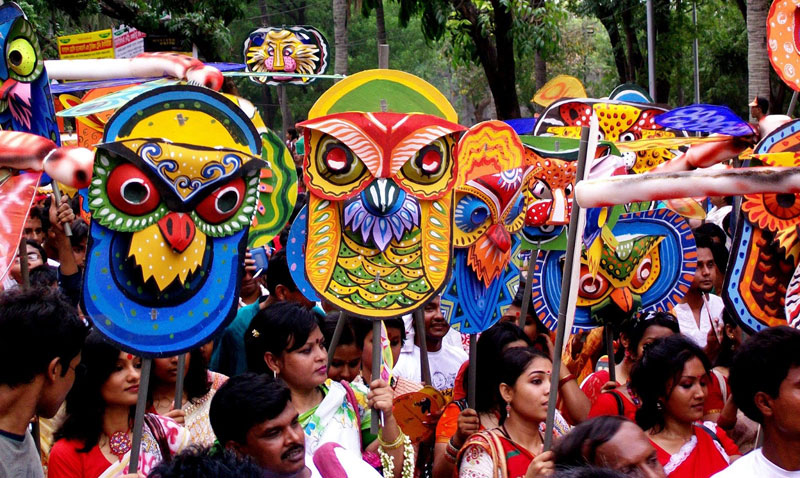 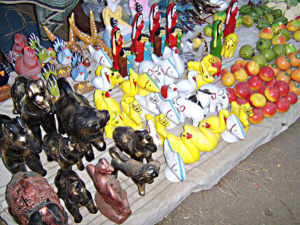 How to keep your skin healthy in the summer

A Whim for Corporate Glam