Jamuna Bank Limited elects Gazi Golam Ashria, an enterprising new generation businessman and the Deputy Managing Director (DMD) of Gazi group as the chairman of the Board of Directors for the next year. He is also one of the directors of the Federation of Bangladesh Chambers of Commerce and Industry (FBCCI).

Born in 1981 to parents Golam Dastagir Gazi Bir Protik and Hasina Gazi, Ashria completed his graduation in Economics from Saskatchewan, Canada. His father is the Textiles and Jute Minister and his mother Hasina Gazi is the mayor of Tarabo municipality, Narayanganj. He is the youngest son of this couple and his elder brother Gazi Golam Murtoza is a sponsor director of Jamuna Bank and a director of Bangladesh Cricket Board. 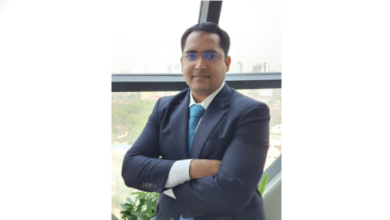 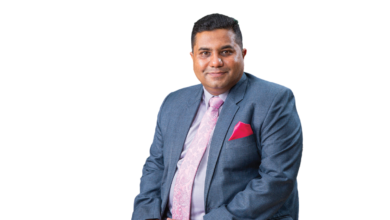 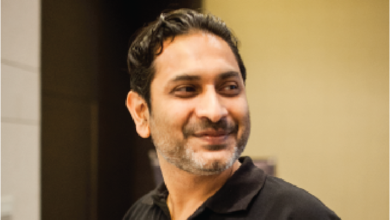