Fuji Rock Festival is an annual rock festival held in Naeba Ski Resort in Niigata Prefecture, Japan featuring more than 200 Japanese and international artists continuing for three days during the last weekend of July. Last year in 2015 more than hundred thousand people attended the festival. This year the date of the festival is fixed to run from July 22nd to July 24th with confirmed line ups featuring Red Hot Chili Peppers, Sigor Ros, an Icelandic post-rock band and Babymetal, a Japanese metal idol band among many other artists. The festival was first held at the base of Mt. Fuji in 1997 but due to disastrous first year and better access, it shifted to current location of Naeba Ski Resort since 1999 although keeping its original name. The night (usually Thursday night) before the festival an opening free entry party is organized featuring Japanese folk dance, raffle draws, food stalls and firework display. The stated aim of the festival is “The cleanest festival of the world” with greater emphasis put into recycling. 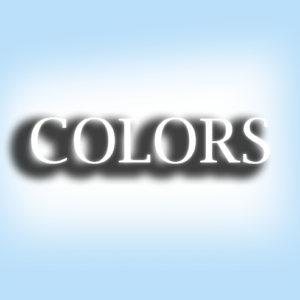 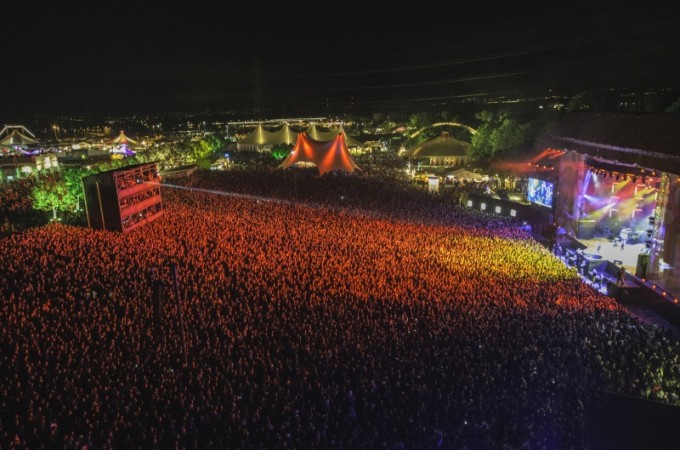 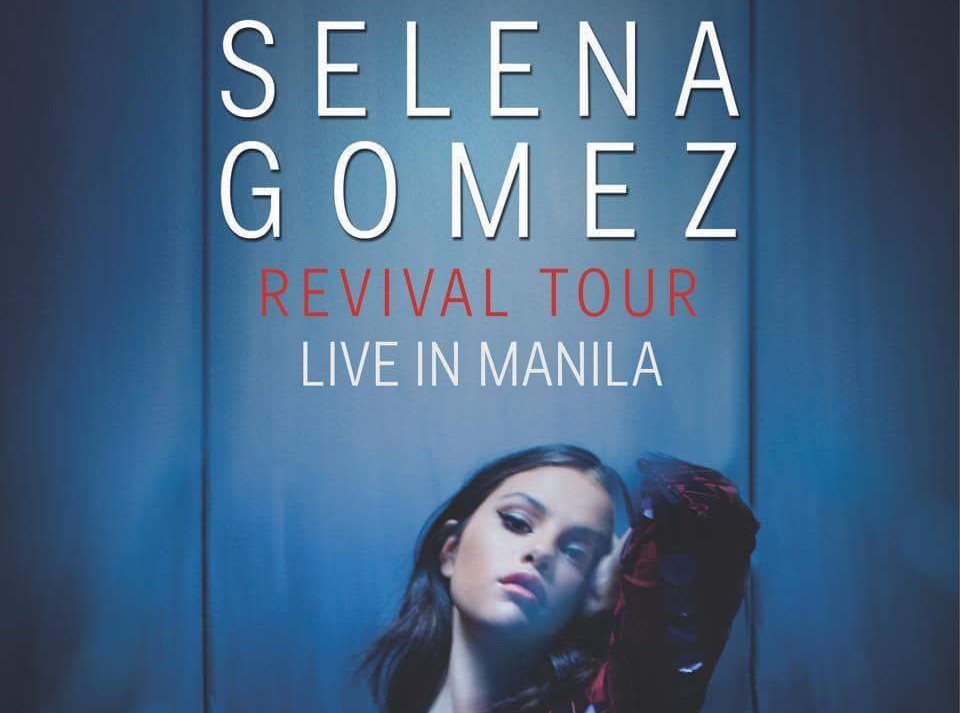