Though the enclaves of Bangladesh and India emerged due to the partition and subsequently those enclaves have been extinct in 2015, the people of the enclaves were deprived of information on the advancement of the country for many years. Now, modern television connection has reached the enclaves after around 74 years with the support of the first and only legal direct-to-home (DTH) service provider Akash.

Enclaves’ people are getting connected with the world of information and recreation by viewing television. Now people, who never watched television, in this region have the access to know basic and essential information. Akash has become the fundamental source of recreation of the former enclave people. The country’s only legal Direct to Home-DTH Service provider, Akash opened this new door for the former enclave peoples to see the world.

British lawyer Cyril John Radcliffe drew the Indo-Pakistan border during the partition period in 1947. The partition made people stateless and they became the resident of enclaves of Lalmonirhat, Kurigram, Panchagarh, Nilphamari of Bangladesh and also became the resident of Cooch Behar and Jalpaiguri of India. They were considered even foreigners in their own country. People of detached enclave even legally could not enter into their own country. They were deprived of fundamental rights including food, accommodation, medication and education. They used to receive some service by concealing identity but the states saw it as a crime.

The people of Bangladesh living in Indian land and the people of India living in Bangladeshi land were given the freedom to choose citizenship either from Bangladesh or India in 2015 under a treaty signed by both countries. Though the imprisonment of 68 years removed medium of information and recreation were almost closed. Now, Akash DTH connection reached the door of the enclave dwellers as electricity is available in this very region. People of vanished enclaves for the first time started to watch television.

People of detached-remote areas deprived of watching television as there was no cable TV connection. Only a few families had the privilege to watch BTV by setting an antenna. Under such circumstances DTH brand Akash of Beximco Communications has taken initiatives to connect them with the information and entertainment world. And this is because Akash made the DTH connection available in the vanished enclave region resulting in knowing and seeing home and abroad for the enclave people.

A sexagenarian of the extinct enclave Obaidur Rahman said, “There was no opportunity to know and see our country and the rest of the world. Now, I am physically weak to move. But, I can know unknown things of the world through Akash connection.”

Chief Executive Officer (CEO) of Akash DS Faisal Hyder said, “Television is not only a medium of entertainment but a source of knowing essential information. Remote and detached people of the country for many years were deprived of this facility. But Akash has connected the detached people with the planet of information and entertainment.”

He also said, “We do not work this only for business purpose but we have taken the initiatives to develop people to people relationships. Following that commitment, we brought Akash connection in the vanished enclaves including Dahagram.”

AKASH, the country’s only legal DTH service provider, started to provide its service using the feed of the Bangabandhu Satellite-1 from May 2019. The one-time price of AKASH Basic and Regular connection is BDT 3,999 and BDT 4,499 respectively. In both the connections, more than 120 channels are available with a monthly package subscription of BDT 399 and more than 70 channels with a package of BDT 249. AKASH connection is available at 8000+ retail outlets throughout the country in all 64 districts. 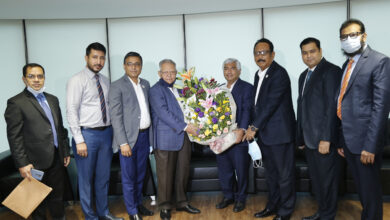 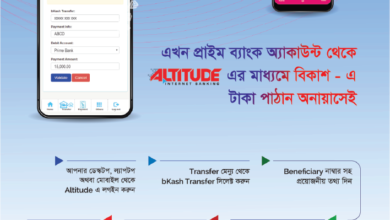 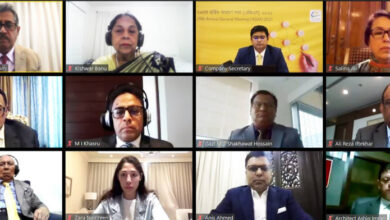 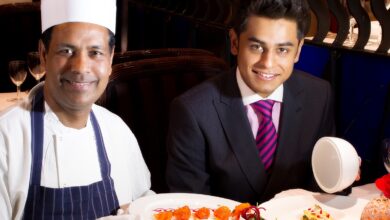